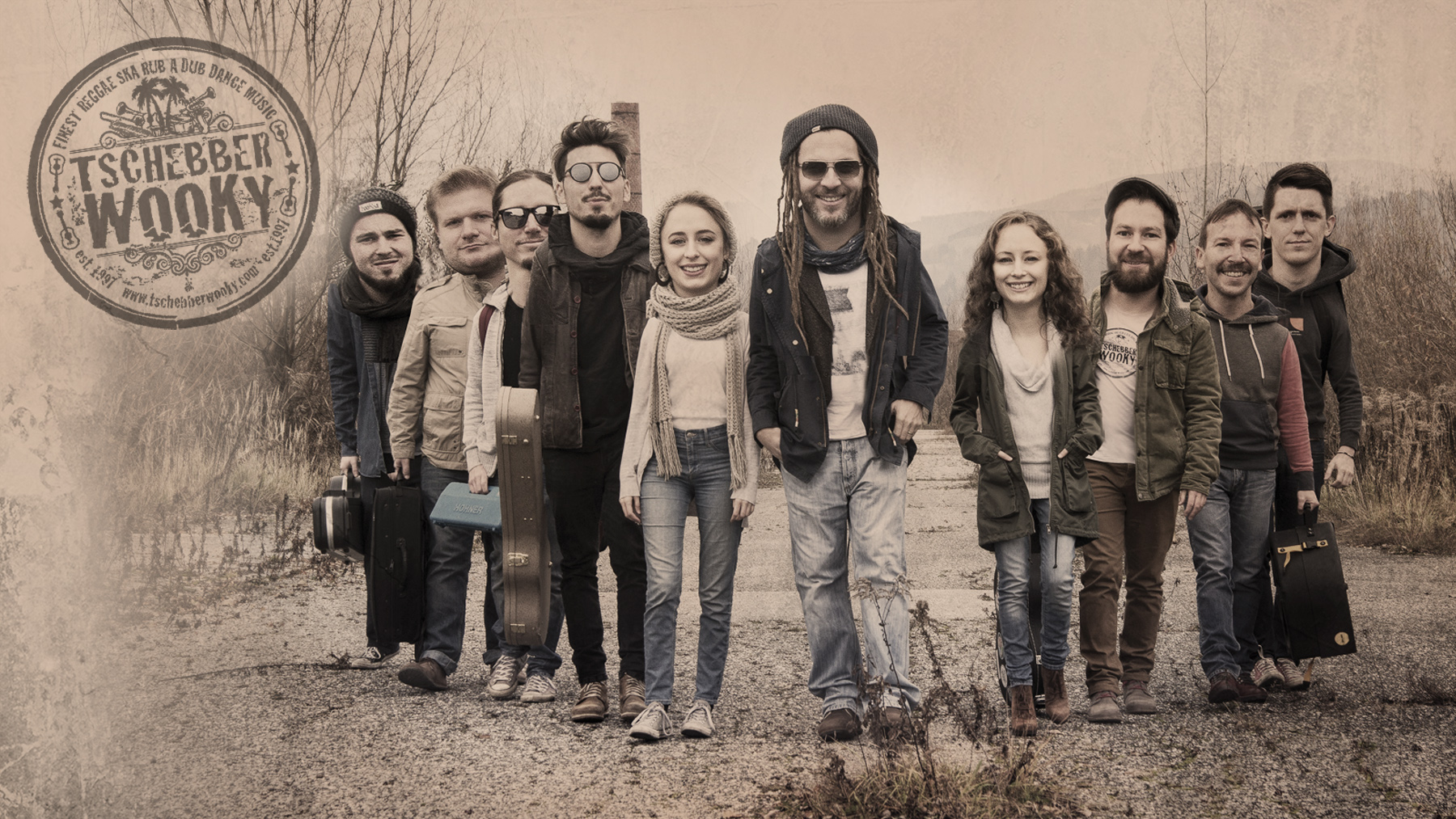 HOME PRESS BOOKING/CONTACT
NEWS BAND TOUR MUSIC PHOTOS VIDEOS SHOP WOOKY ROOTS COMBO
Tschebberwooky is a Roots - Acoustic - Reggae - Dub - Ska - Dance Band from Styria , the green heart of Europe ...
We have been making music since 1997, and we are still doing it with love ..
Music comes from the heart and the soul - the heart of Tschebberwooky is the wooky forest studio and the soul are its bandmembers... 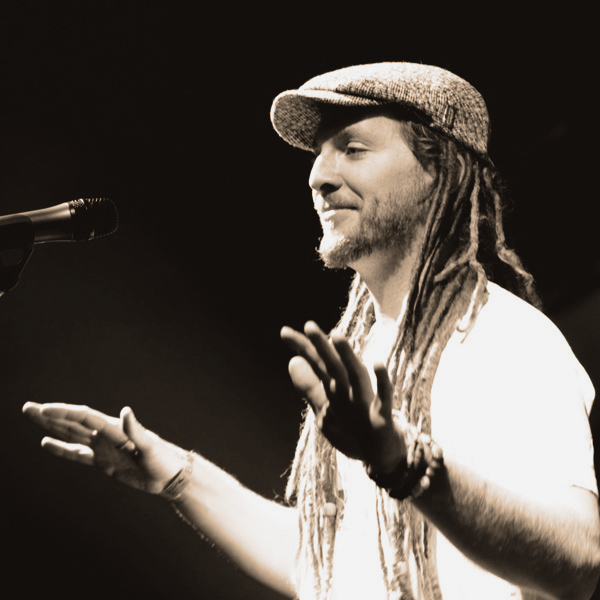 the mastermind &  frontman of the band, writes wooky songs, preproduces them in his wooky home studio, does all the wooky organisational work and is, besides Didgital, another wooky multi-instrumentalist...is he not exceptionally wooky? 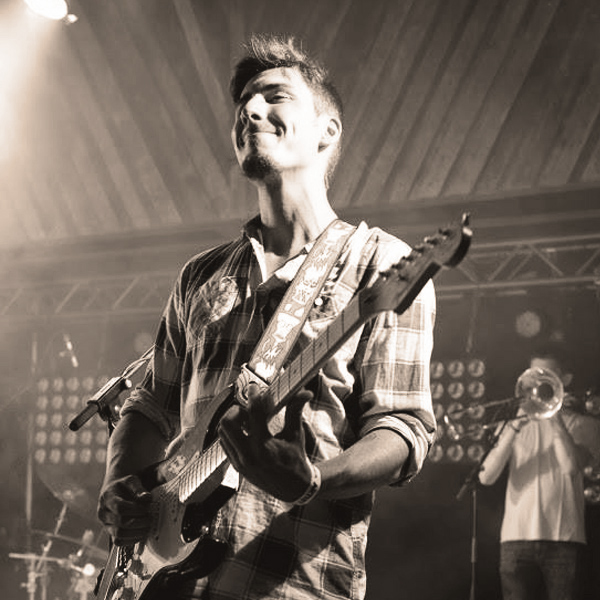 the whippersnapper, fingerpicker, one dropper, crazy rocker, he is  the man , a secret  ... 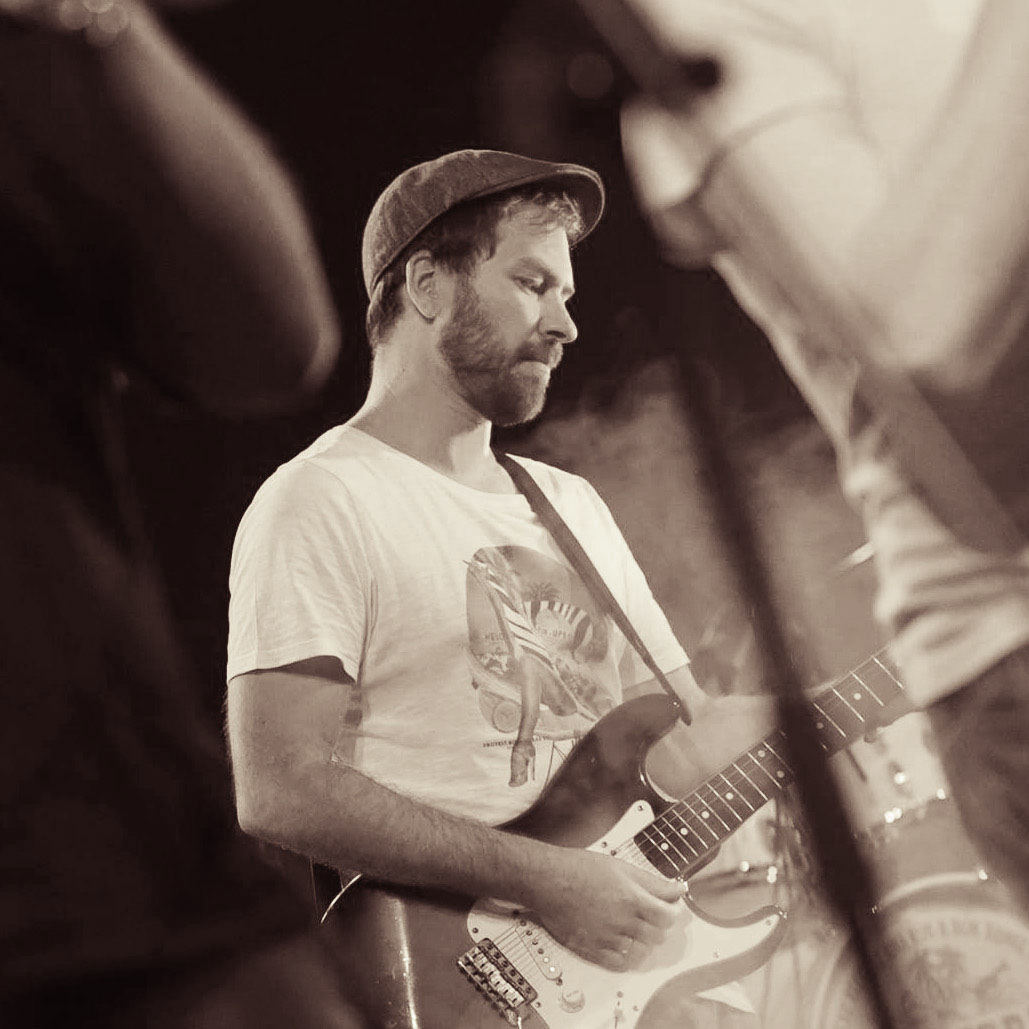 or Mr.Riddim, a storm, a dog or a mermaid,
he`s riding on the notes, nothing can distract him.
So come on, whats up ? 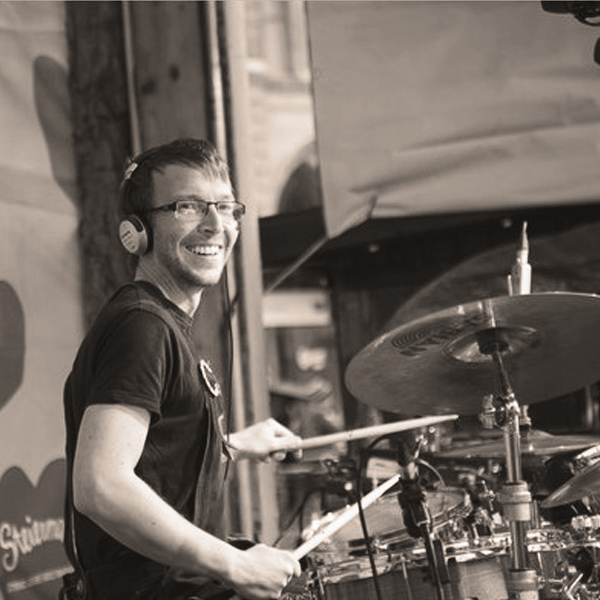 a Golden Drummer, also called
the left hand of the devil 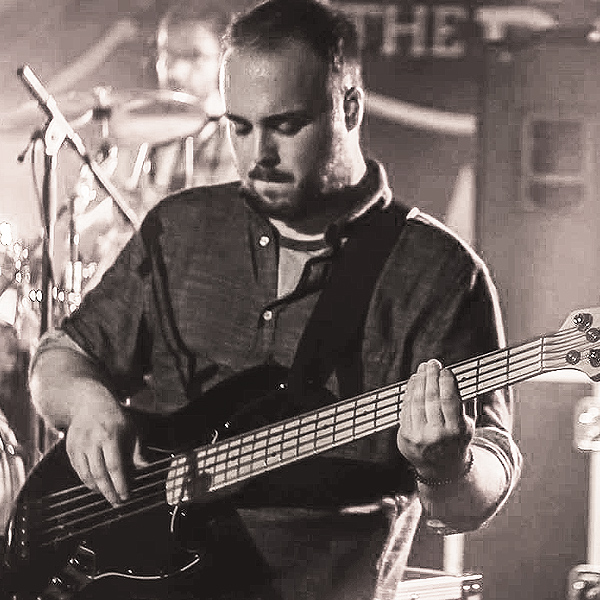 when the ground is shaking, smooooth with groove boom for heaven`s sake, he loves music playing the bass but for ​no race, dont haste 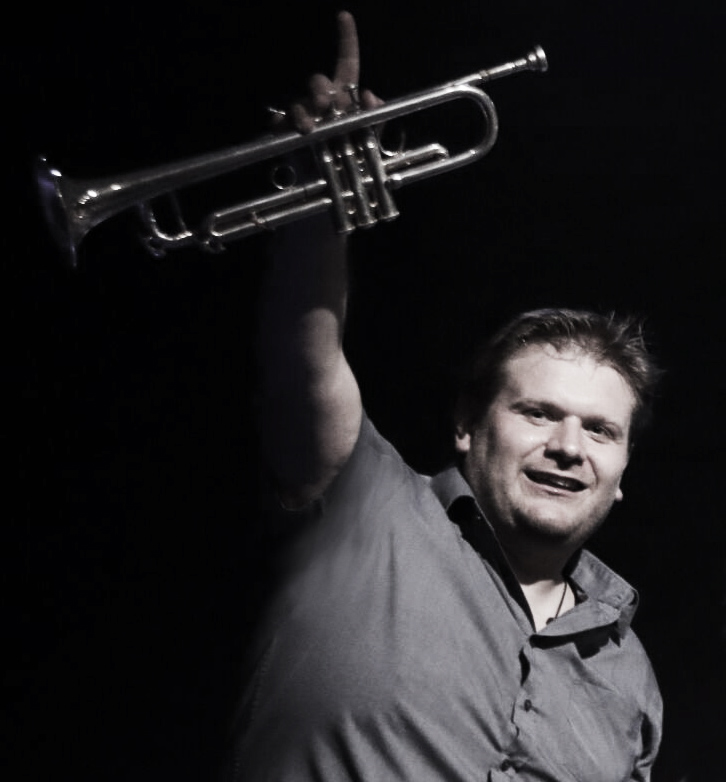 the inventor of the Trumpethorse
sound,..he loves the crowd and his second band the stout 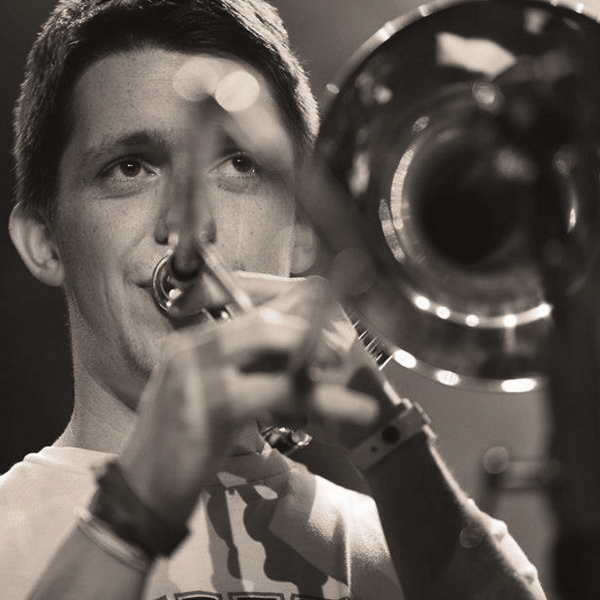 some people know him as Jason Mraz, but his second instrument is the trompone... so good to rock the crowd alone 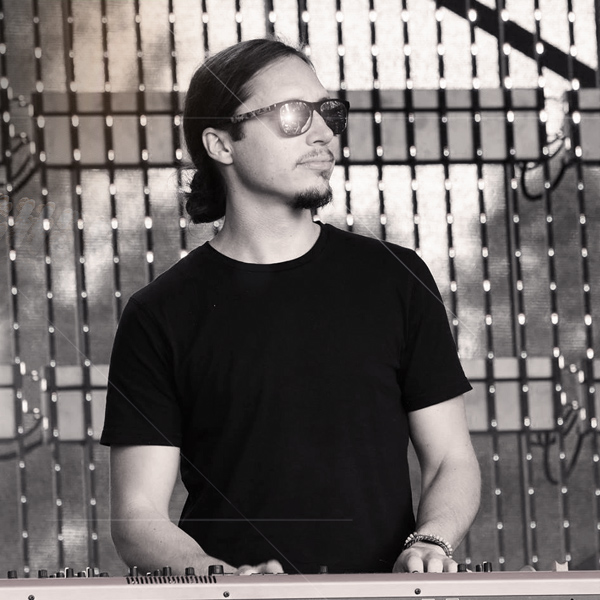 cool & calm,...
play on Mr. Music play on ....
he s the man
behind the piano & organ
plays also accordion, melodica, guitar
and knows any harmony or song while sleeping
play on.... 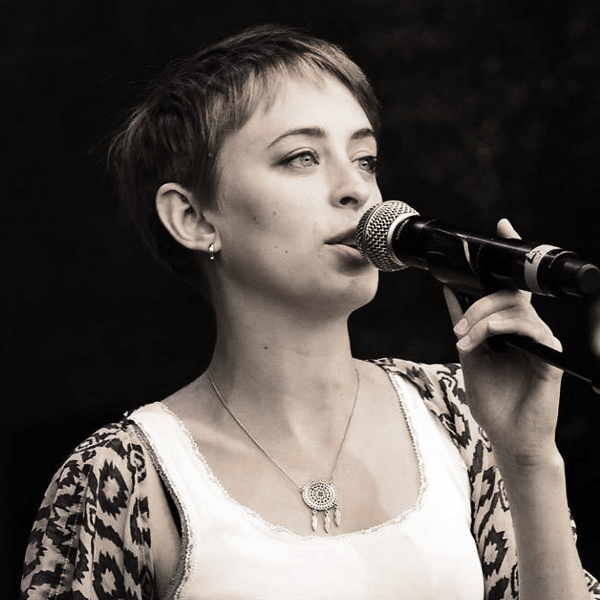 the ​wildest curly background girl worlwide with a million dollar voice and with Jane, ... its a unique combination! 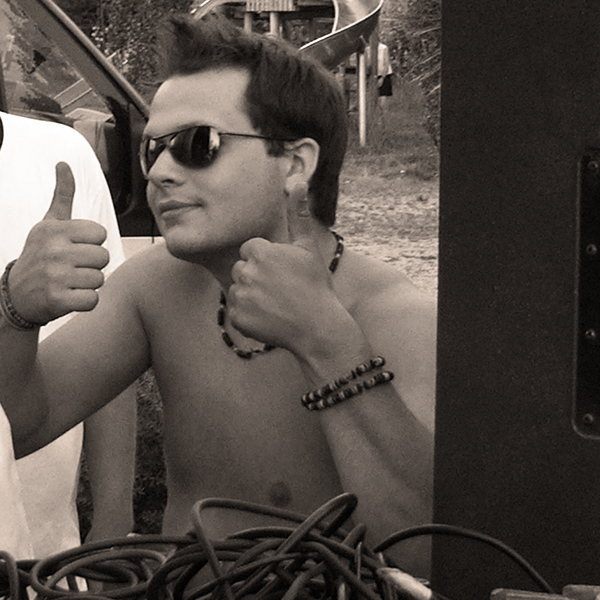 1 slice of coolness, chopped
5 cups of nespresso, what else?
2 bits of competence, peeled and cubed

the other wooky People not on tour now! 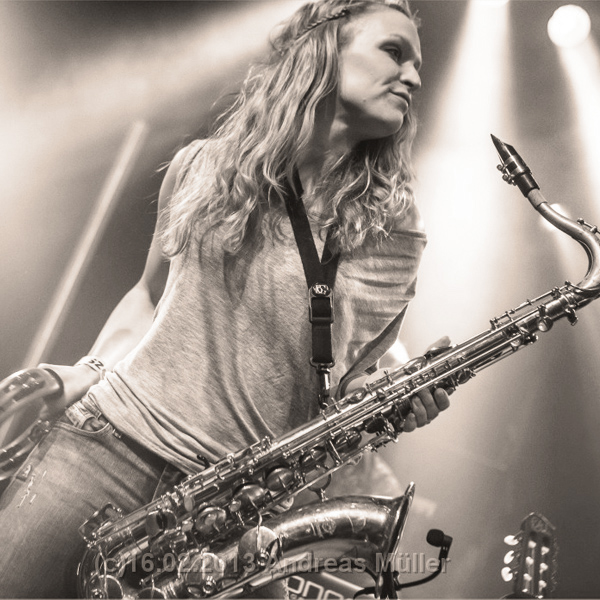 wow,.. the amazing queen in the SAX scene, she loves what she does, and you really can hear that…
RESPECT 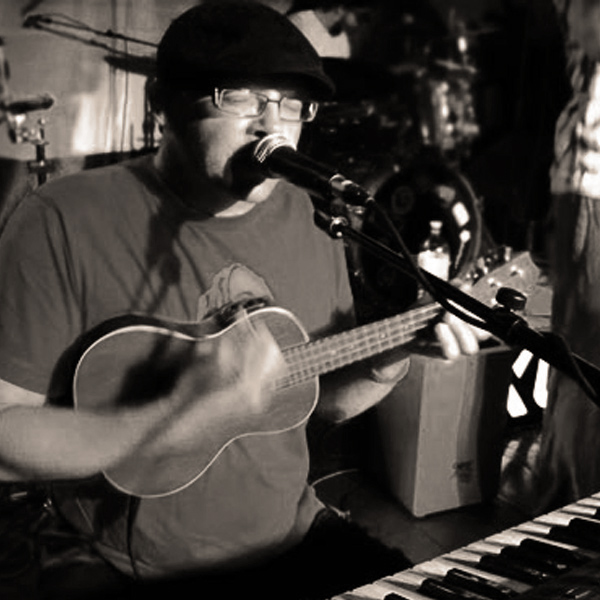 does some of the songwriting and is the mullti-instrumentalist of the band (keys, ukulele, accordion, backing vocals) 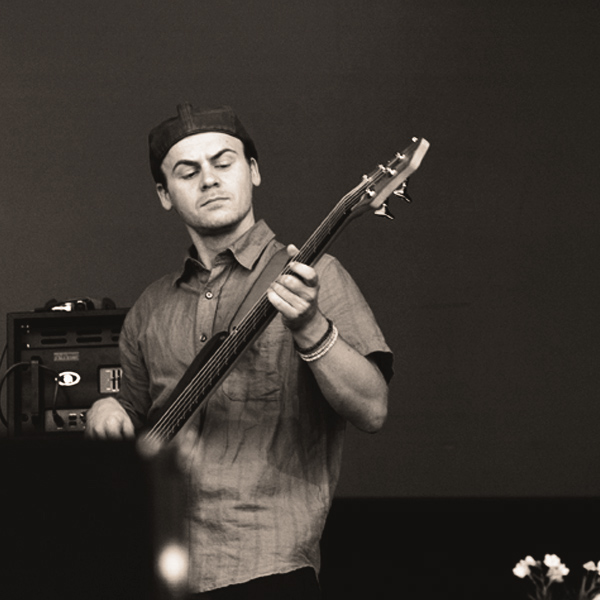 playing the bass and nothing else, also known as the right hand of the devil 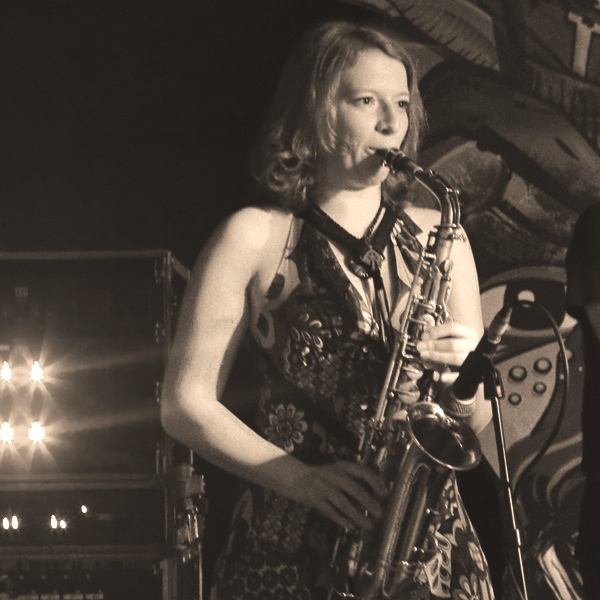 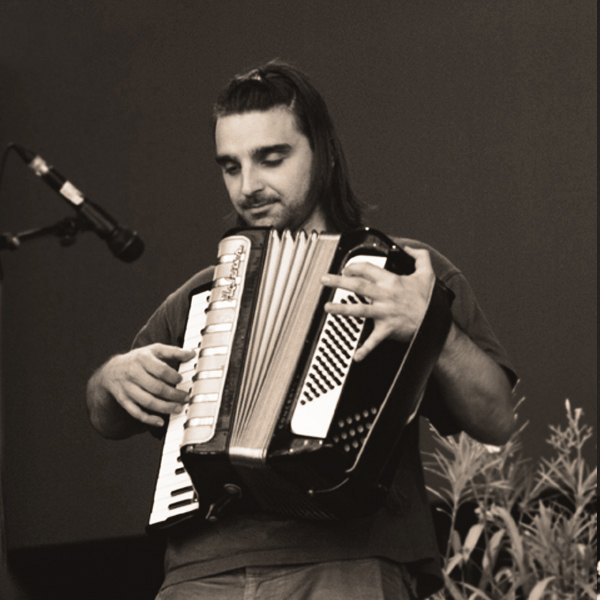 feels the music, he is the one who played the accordion for the wooky people cd 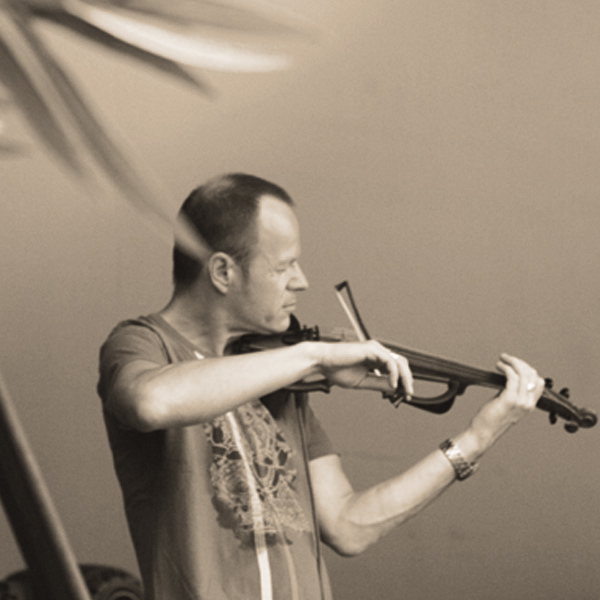 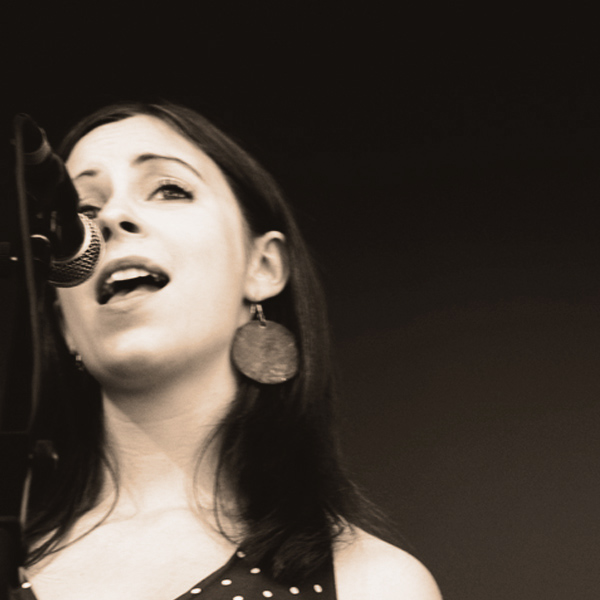 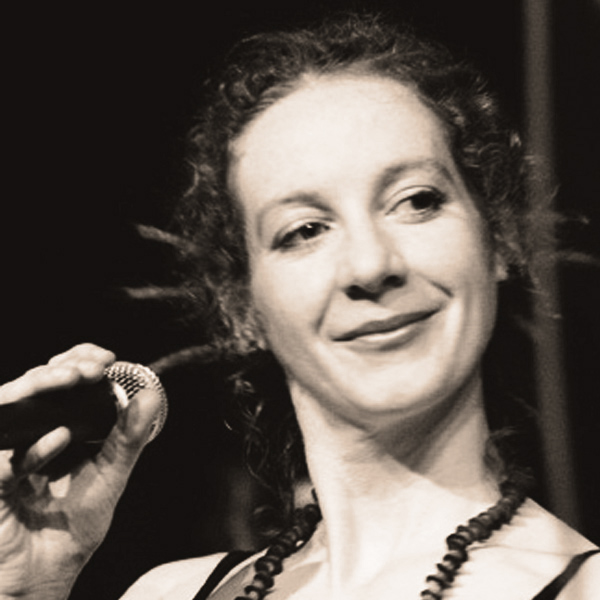 Anja Schweighart, the backing vocal soul queen,member of the wooky people (also in the band she pearl) 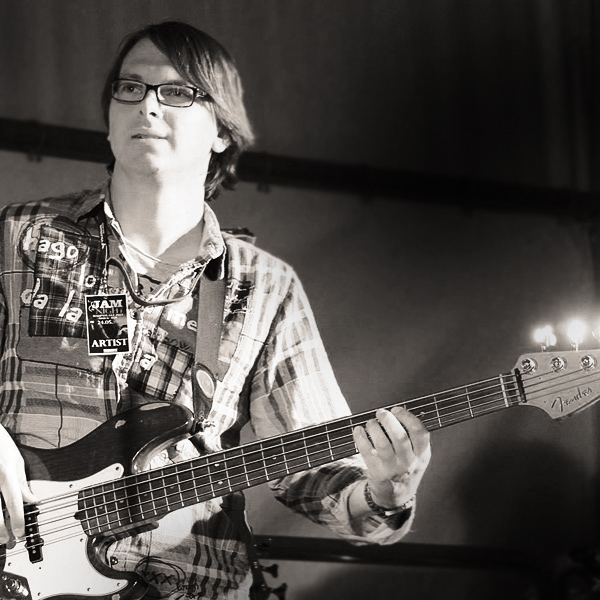 just close your eyes and  feel the vibez
Five strings and the bass nearly sings .. 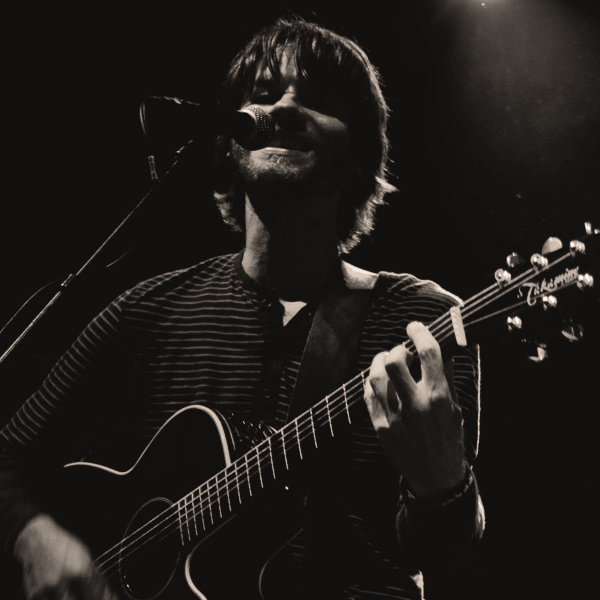 plays tunes from all over the world on the guitar,sings the backing vocals and also does a great deal of the songwriting
CONTACT IMPRESSUM DSGVO